Understanding the Tragedy Behind Astroworld Festival 2021 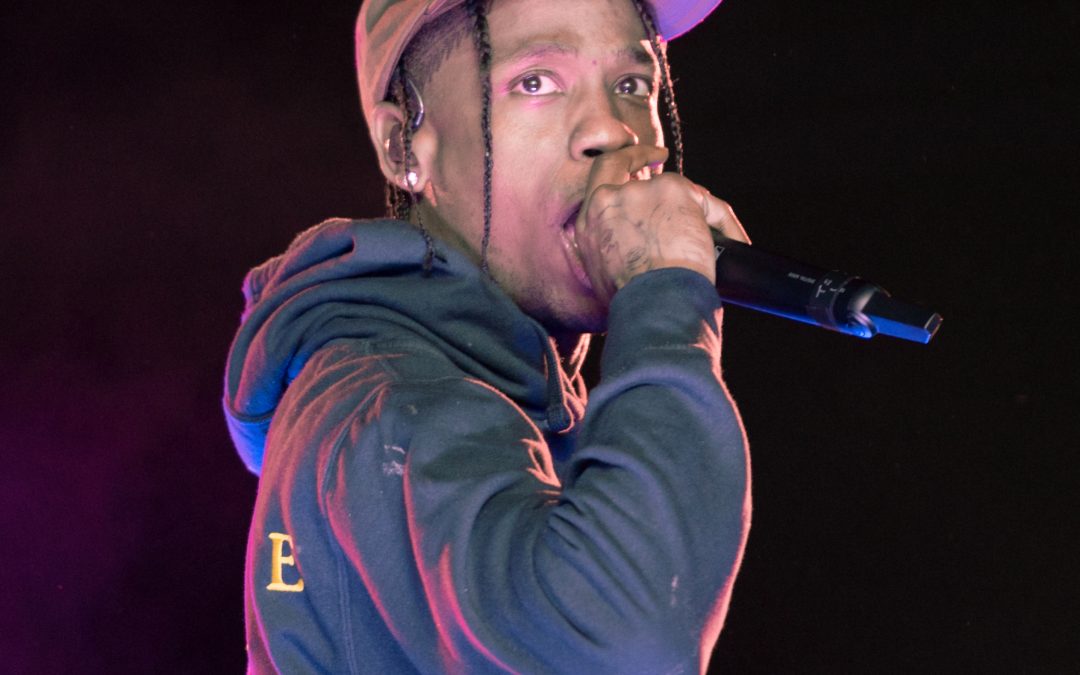 On November 5th, Houston rapper Travis Scott held his annual music festival, Astroworld, at NRG Park to a crowd of 50,000+ attendees. What started off as a night of anticipation and excitement ended in a tragedy that left 10 people dead, 25 hospitalized, and more than 300 treated for injuries at the festival’s field hospital. Clearly, this event has reignited discussions concerning festival safety that will inevitably change the way the live entertainment industry will plan music festivals moving forward.

What Happened?
After tickets were sold out within hours for the two-day festival, organizers expected 100,000 people to attend. To ensure safety, city officials limited attendance to 70,000 and then reduced it further to 50,000 on the first night of the festival. At around 9 PM, giant screens on stage displayed a 30-minute countdown to signal the start of Travis’ performance, initiating a sense of frenzy amongst fans. Once he came out, the audience began to push towards the stage, creating a stampede that led to the deadly occurrence known as crowd crush.

Crowd Crush Explained
Crowd crush is an incident when there is an overwhelming density within a group of people, leaving individuals without the ability to stand or move on their own, regardless of group size. To understand, the safest limit of crowd density averages at four people per square meter, where you are standing shoulder-to-shoulder with others but still have room to move and stand comfortably. Once the crowd density reaches five to seven people per square meter, then it becomes highly dangerous. At this point, individuals can no longer move on their own, and those caught in the crush are now part of what’s called a crowd flow. This is when the momentum of people pushing in multiple directions creates a group movement where individuals have no option but to “sway” in the same direction to survive to prevent falling down.

Why Is Crowd Crush Fatal?
When crowd density rises, people are being compressed into each other, creating fatal pressure points from all angles. At this point, the chest cavity does not have enough space to breathe in air, resulting in a severe lack of oxygen that can lead to fainting and death. In unfortunate circumstances, those who fall down within a crowd crush suffer additional pressure points coming from above. Unfortunately, it’s too late for people to recognize they’re in danger from crowd crush, creating a panic that only makes matters worse.

The Tragedy At Astroworld
When Scott started performing, fans began passing out from a lack of oxygen. A combination of loud music and crowd size made it difficult for others to get help. Audience footage from the festival shows Scott performing despite pleas from fans upfront to stop the show, with claims that Scott acknowledged the ambulance but continued to perform. Live Nation, the official organizer of the festival, called an abrupt end to the festival 40 minutes after city officials labeled the situation as a “mass casualty event.” The night ended in a catastrophe, leaving people around the world asking the question that can’t easily be answered: who’s to blame?

Travis Scott, The Artist
Many are pointing their fingers at Travis Scott, who is listed as the defendant in over 80 lawsuits that have been filed since the festival was canceled, and also has a history of inciting unruly crowds.

Travis Scott’s musical style and “rager” persona resonate closely with his fans, who he urges to exhibit at his shows with chaotic energy and defiance of authority. Just days before this year’s festival, Scott sent a tweet that urged fans without tickets to sneak into the festival. Once gates opened at 2 PM, hundreds of fans burst through security checkpoints, creating a stampede that left some injured and others detained by police. When the ambulance drove its way through the crowd, unruly fans climbed the vehicles and harassed the drivers, preventing aid to fans in dire need.

Event Organizers, City Officials, and Security
Live Nation is another party listed as a defendant in the multiple lawsuits that are rolling out. Many are blaming the popular event organizer for the tragedy as a result of poor planning, understaffing, and failure to meet regulations. From 2016 – 2019, Live Nation received 10 OSHA violations and numerous fines for structures that have failed at several venues.

Others are blaming the commissioning body behind NRG Park, Harris County Sports and Convention Corporation, claiming they didn’t plan according to the 50,000 in attendance, despite the venue’s parking lot where the festival was held having a capacity of 200,000.

Contemporary Services Corporation, a security contractor for events, has also been roped into litigation for several reasons. One employee, Darius Williams, who responded to a job posting for Astroworld recalled that the training for new hires was rushed and disorganized with no mention over what protocols would take place in the event of a crowd crush.

The Aftermath
It’s still too soon to determine what caused the tragedy, that is if there is one singular entity to blame. All parties involved (Travis Scott, Live Nation, and city officials) have issued apologies, with Scott promising to pay all funeral fees for those that passed away, although he and others still face a long road ahead to settle disputes. Despite his apologies, Travis Scott has been dropped from future festival lineups and his sponsors. What we can do now is bring festival safety to the forefront of the conversation in the entertainment industry to promote proper protocols and prevent other tragedies from taking place.

How to Identify Potential Crowd Crushes
Preventing an occurrence of crowd crush is possible with optimal planning and security, but if you find yourself at a packed festival or concert, here are some tips to make sure you and others stay safe:

Is There a Solution?
Exceptional talent will always draw big crowds, but it’s up to artists and event organizers to ensure the safety of fans during events. StageWood Consortium is an entertainment technology company dedicated to restructuring the live entertainment industry for a brighter future. We’re utilizing the latest blockchain technology to ensure proper and transparent coordination of all kinds of live events in order to cut down on miscommunication that can result in tragedies like the Astroworld 2021 festival. If you’re interested in learning more about StageWood, please click here.