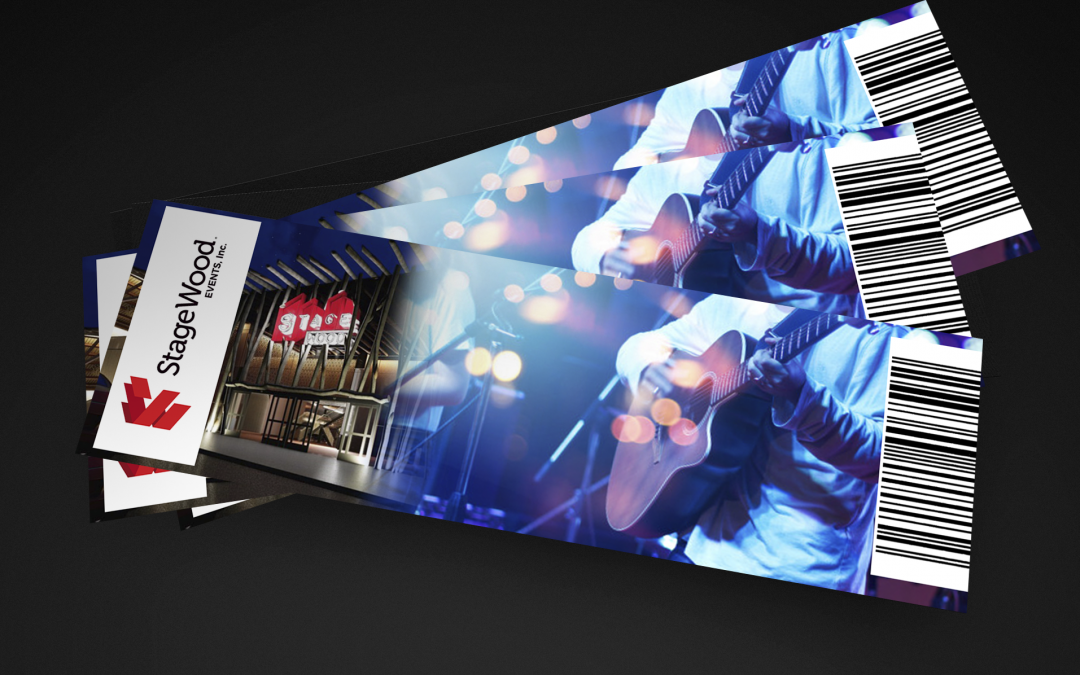 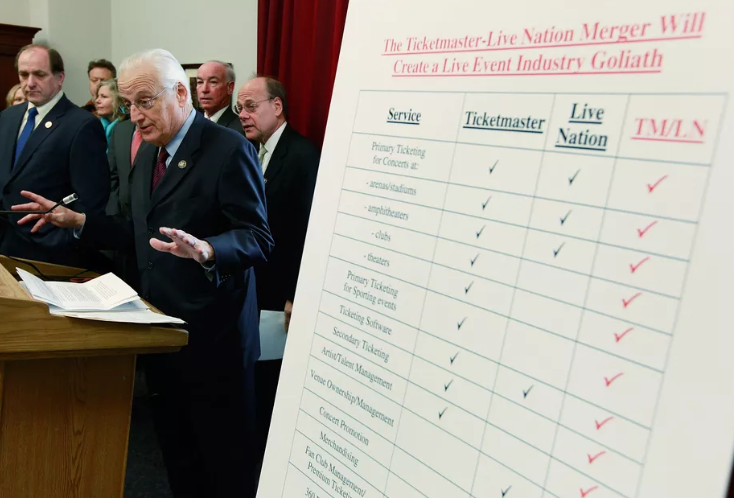 Consumer’s Report staff brought forth a somewhat unaddressed issue known as the “Ticket Fee Frenzy” in their August 2016 issue and elaborated on the new scheme introduced by online ticketing platforms and ticket apps such as ‘Ticketmaster and others which led to an increase in the prices of concert tickets. This scheme included the tacking of unnecessary charges along with the original prices of rock concert prices, mainly in the Midwest. The false allegations, such as delivery charges, facility charges, were tagged on to increase the costs of the tickets. The concert tickets’ fee that initially consisted of 20% of the ticket’s face value has been increased to almost 27% of the ticket’s face value, as reported by the Government Accountability Office in 2018.

This enormous increase in the prices of concert tickets caused a sudden rage to grow in the fans as a result of which, almost 7000 rock fans wrote to the Federal Trade Commission (FTC), demanding this newly introduced concept to be diminished because attaching unnecessary charges such as a service fee of $23 for one concert ticket is unreasonable. These unfair charges have not only been applied by Ticketmaster but also by Stubhub that has the smartest approach to deceive the fans as it provides the details of the additional costs after the personal information has been inserted. For instance, a concert ticket of $66.50 is increased to almost $83 after the inclusion of unreasonable service fees and fulfillment fees. As a result of the fan’s demands, FTC hosted a workshop regarding the ticketing industry, which included the industry representatives of Ticketmaster, SeatGeek, and StubHub.

In this session, previously selected questions’ cards were addressed by the attorney of FTC’s advertising projects. Almost all the items included, demanded an elaborate explanation for the charges attached to the ticketing fee. If we compare the rock concert ticket fees with those of movie tickets and museum tickets, that add on additional costs of $1.50 or $2.50 or sometimes even less, in the case of purchasing museum tickets from Ticket apps such as Fandago, the little additional fees seems reasonable as it can be used to bring up the system.

This system of additional fees does not support the artists in any way but instead helps the Ticket apps themselves in making more profit by using the name of some of the most renowned artists and producers such as Guns N’ Roses etc. According to a study conducted by GAO, the event planning of the fancy events such as Broadway shows, etc. puts on an additional fee of 20% of the face value, but they have an odd premium on popstars.

These unfair means of earning more profit have been long followed by Ticketmaster, Stubhub making it one of America’s most hated companies. But this recent session held by FTC might serve as hope to retrieve and diminish these unreasonable charges that are tagged on to concert ticket prices and might ensure that these ticket apps provide the fans with a reasonable fee.

One of the benefits of registering as a VIP member of our Fan base in our mobile app, Tyket. It’s as low as US$15/month and there will be no additional fees upon face value. Also included.

To read more about the membership and how we’re reconstructing the entertainment industry. https://stagewood.com/partners/#Fanatyk

What do you think of the subscription method? We would love to hear your comments. 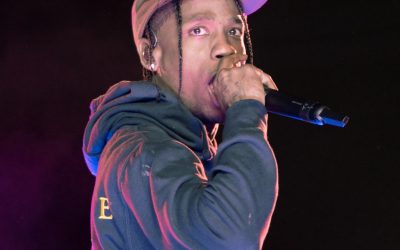 Understanding the Tragedy Behind Astroworld Festival 2021

On November 5th, Houston rapper Travis Scott held his annual music festival, Astroworld, at NRG Park to a crowd of 50,000+ attendees. What started off as a night of anticipation and excitement ended in a tragedy that left 10 people dead, 25 hospitalized, and more than...

END_OF_DOCUMENT_TOKEN_TO_BE_REPLACED 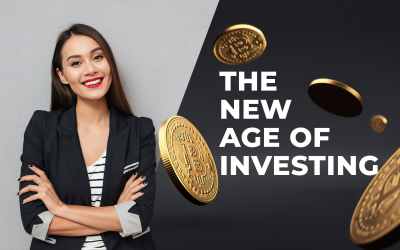 It’s no secret that investing has been the golden standard to building long-term wealth. However, Wall Street looks entirely different today than it did even just 10 years ago. Welcome to the New Age of Investing Rapid advancements in technology have made investing...

END_OF_DOCUMENT_TOKEN_TO_BE_REPLACED 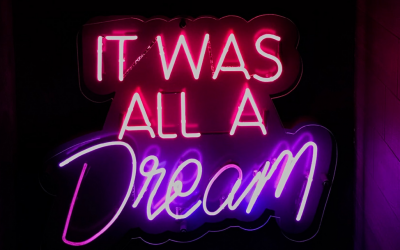 It was only a dream…

Everything that we see out there today started with an idea. A problem to solve. A need to be met. Anything that is built outside of that, doesn’t live long. Unless, it’s created from a dream. That’s what StageWood comes from. Tyket was born out of a dream. And dreams...